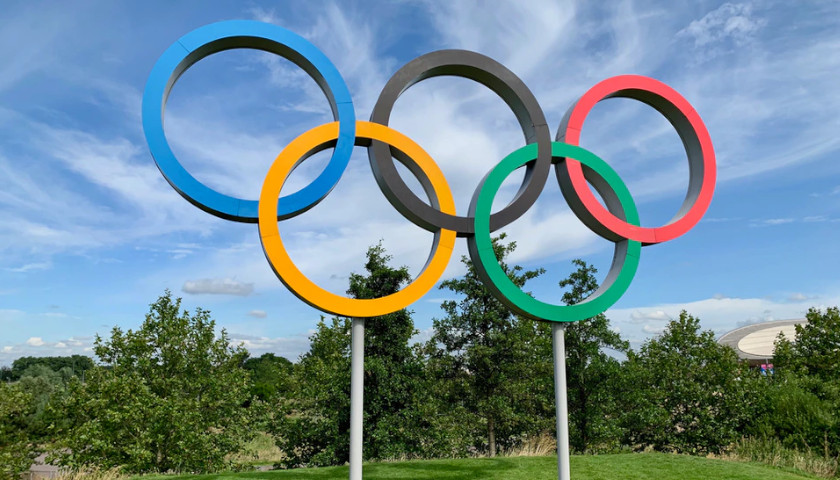 The Japanese government has considered banning all spectators at the 2021 Tokyo Summer Olympics as COVID-19 cases have surged, according to Reuters.

Prime Minister Yoshihide Suga is set to announce new measures to combat the rising COVID-19 cases on Thursday, and authorities have said that a state of emergency for Tokyo is likely, according to Reuters.

Suga has vowed “to do everything we can to prevent the further spread of the infections,” the Associated Press reported.

Per reports: the Japanese government is to implement the fourth "State of Emergency" in Tokyo and other areas up until 22 August (so, throughout the Olympics) https://t.co/4mjjNTg3Nb

Japan has already banned foreign spectators and is prepared to allow 50% capacity, or 10,000 to local attendees at the Summer Olympics, according to Reuters. Health experts have called for prohibiting all fans to contain the spread of COVID-19.

The Olympics are scheduled to start July 23 and end Aug. 8, according to Reuters.

Japanese news outlet Sankei Daily said that the state of emergency is likely to last until Aug. 22, according to Reuters.

Tokyo recorded 920 new daily COVID-19 cases on Wednesday, marking the highest rate since May 13, according to Reuters.

“The infections are in their expansion phase, and everyone in this country must firmly understand the seriousness of it,” government medical adviser Dr. Shigeru Omi told reporters, according to the AP.

Omi emphasized that the next three months will be critical for Japan’s fight against COVID-19, according to the AP.

“Two-thirds of the infections in the capital region are from Tokyo, and our concern is the spread of the infections to neighboring areas,” said Ryuji Wakita, director-general of the National Institute of Infectious Disease.

Harry Wilmerding is a reporter at Daily Caller News Foundation.