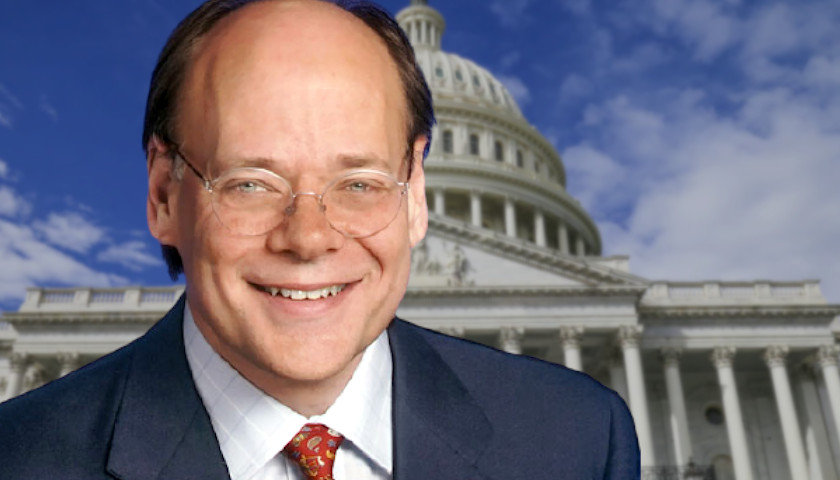 U.S. Rep. Steve Cohen (D-TN-09) who chairs the Judiciary Subcommittee on the Constitution, Civil Rights, and Civil Liberties, has introduced a measure that would change how states handle redistricting.

Cohen announced this in a press release late last week.

The subcommittee that Cohen chairs has jurisdiction over voting rights. Cohen said in the press release that he named the measure the John Tanner Fairness and Independence in Redistricting Act.

“The measure, named for longtime Tennessee Congressman John Tanner, would require states to take their congressional apportionment out of the political process and place it in the hands of independent redistricting commissions,” Cohen said in the press release.

“The commissions would be charged with creating redistricting plans that emphasize geographical contiguity and compactness of districts rather than political affiliations or the impact a district’s lines might have on incumbent representatives. The legislation was championed for years by Congressman Tanner.”

Cohen said in the press release that “gerrymandering” causes gridlock and hyper-partisanship.

Late last year, Cohen complained about the U.S. Electoral College and called on the federal government to abolish it. Also last year Cohendeleted a tweet he wrote that prompted another person to say U.S. Sen. Tim Scott (R-SC) “might as well be” white. And Cohen endorsed that other person’s comment by pressing the like button. The tweet that Cohen liked also ridiculed Herman Caine’s death.

In May of last year a Twitter user out of Jackson, Tenn. shared a video of actor Robert De Niro bragging he wants to punch then-U.S. President Donald Trump in the face — and Cohen shared it.

In April of last year, MyPillow, Inc. CEO Mike Lindell appeared alongside Trump at a press conference and announced his company will manufacture face masks for hospitals across the country. Lindell said his company will do this to help alleviate the national shortage of N95 respirator masks in the midst of the COVID-19 outbreak. While there, Lindell encouraged Americans to start reading the Bible. But Cohen, took to Twitter to bash Lindell as just some guy who “makes pillows” and unless Lindell makes personal protective equipment “shouldn’t have been allowed to use the Bible and kiss #trump posterior.”

In 2019 Cohen said demeaning things about evangelicals who voted for Trump.

“I feel sorry for the people who support Trump so much. The evangelicals that tell me — I get e-mails from people that say that God ordained that he is president, he is doing God’s work, and he has accepted Jesus Christ and trying to follow his path. I think wow, these people are deluded,” Cohen said on MSNBC.