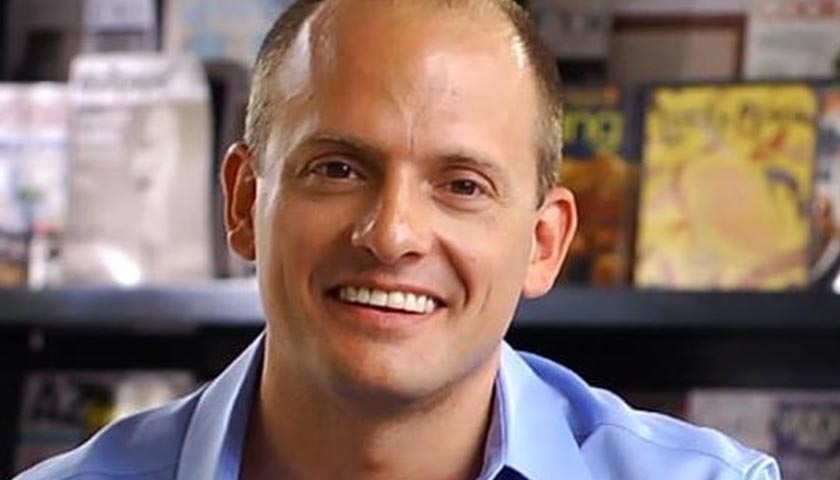 A former Florida Senator and Democrat, José Javier Rodriguez, was nominated by President Joe Biden for Assistant Secretary for Employment and Training Administration (ETA) for the U.S. Department of Labor.

Rodriquez served as a member of the Florida House of Representatives from 2012 to 2016, and served in the Florida Senate from 2016 to 2020, representing Districts 112 and 37 respectively.

Although Rodriquez lost his bid for re-election in 2020 to Republican Ileana Garcia, he works as a union lawyer in his hometown of Miami, Florida where he represents struggling employees and labor unions.  Rodriguez litigates for employee benefit funding as well as unemployment insurance.

The White House released a list of nominations where it highlighted Rodriquez’s for his “numerous awards and recognitions for his work as a community leader and as a policymaker, particularly in the areas of employment and the environment.”

The ETA is responsible for administering employment programs that aim to make the U.S. labor market more efficient by providing services through local and state workforce systems that include: high-quality job training, employment, labor market information, and income maintenance services.

According to Bloomberg Law, “If confirmed by the Senate, Rodríguez could bring to the national stage his ideas for restructuring unemployment benefits to close gaps for vulnerable workers. The position controls federal outreach and technical assistance to ensure state workforce agencies are complying with unemployment insurance rules.”

Approval of his nomination is to be determined in the coming months.