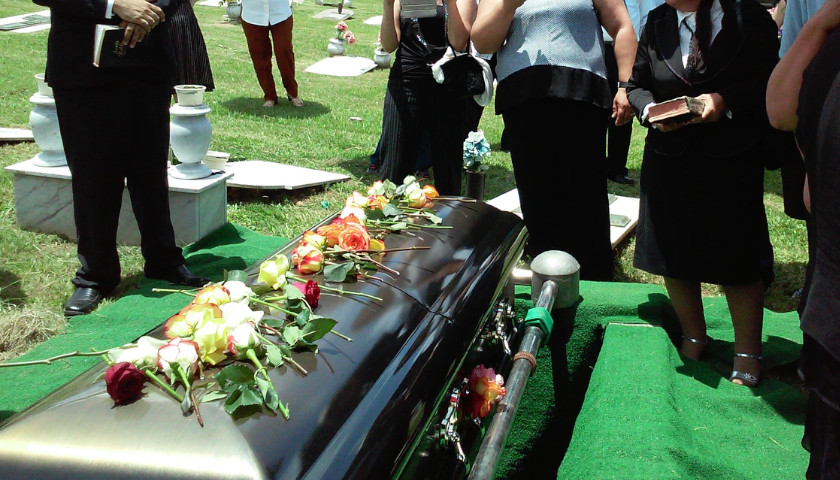 As of Thursday, Tennessee will now require the remains of certain aborted children to be either buried or cremated. The Unborn Child Dignity Act, passed by the Tennessee legislature in April, applies to those children aborted in ambulatory surgical treatment centers, private offices, or other in-person facilities outlined in Tennessee Code. The new law wouldn’t extend to those children aborted through at-home procedures like abortifacient drugs taken orally.

Under the law, the mother of the aborted child will have the right to determine how and where the child is buried. If the woman is under 18 years of age, then she must obtain parental consent unless a court says otherwise. The mother may also waive her right to determine the child’s final disposition. Documentation, arrangement, and costs of the burial or cremation will be the responsibility of the abortion facility.

“While human fetal remains can be disposed of humanely, they are often and more than often not. They are disposed of with medical waste or dumped in landfills in the trash, and there’s even reports that some are put into disposals,” asserted Bowling.

Corinne Murdock is a reporter at The Tennessee Star and the Star News Network. Follow her latest on Twitter, or email tips to corinnejournalist@gmail.com.