Biden’s Presidency Has Led to Lower Traffic for Media Outlets Across the Political Spectrum, Data Show 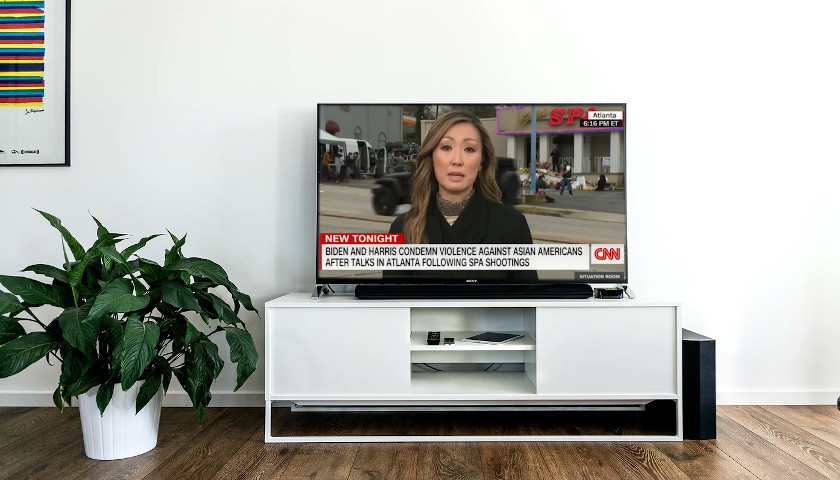 The data, compiled via Comscore and first reported by Axios, divides news outlets into “far left,” “left-leaning,” “mainstream,” “right-leaning” and “far right,” and shows all five declining from former President Donald Trump’s final months in office to the first months of Biden’s presidency. It shows that “far right” outlets like Newsmax and The Federalist suffered the most, with their aggregate traffic falling almost 44%.

Outlets described as “leaning” left or right also saw declines in aggregate traffic, the data showed, with those categorized as leaning right seeing a slightly higher drop than those leaning left.

While so-called “left-leaning” outlets like Buzzfeed News, The Atlantic and Vox saw a 26% decline in user traffic, outlets categorized as “right-leaning” saw a 31% decline, including Fox News and the Daily Caller.

Outlets described as “leaning” left or right also saw an enormous 50% drop in readers’ engagement with their stories on social media, while mainstream outlets saw a 41% drop.

Despite the decline, some predicted that the drop would only be temporary, especially with regard to conservative sites, with a Democrat in the White House.

“I anticipate traffic levels to conservative websites will start to rise in the first half of 2022 starting in about February,” Howard Polskin, who studies conservative media, told Axios. “The midterm elections will begin heating up and audiences will be seeking news and insights about the various races.

“That will help drive audience growth,” he added. “However, I would be surprised if we hit the traffic numbers we saw in 2020.”